Moving your data platform to the cloud? Check your data gravity! 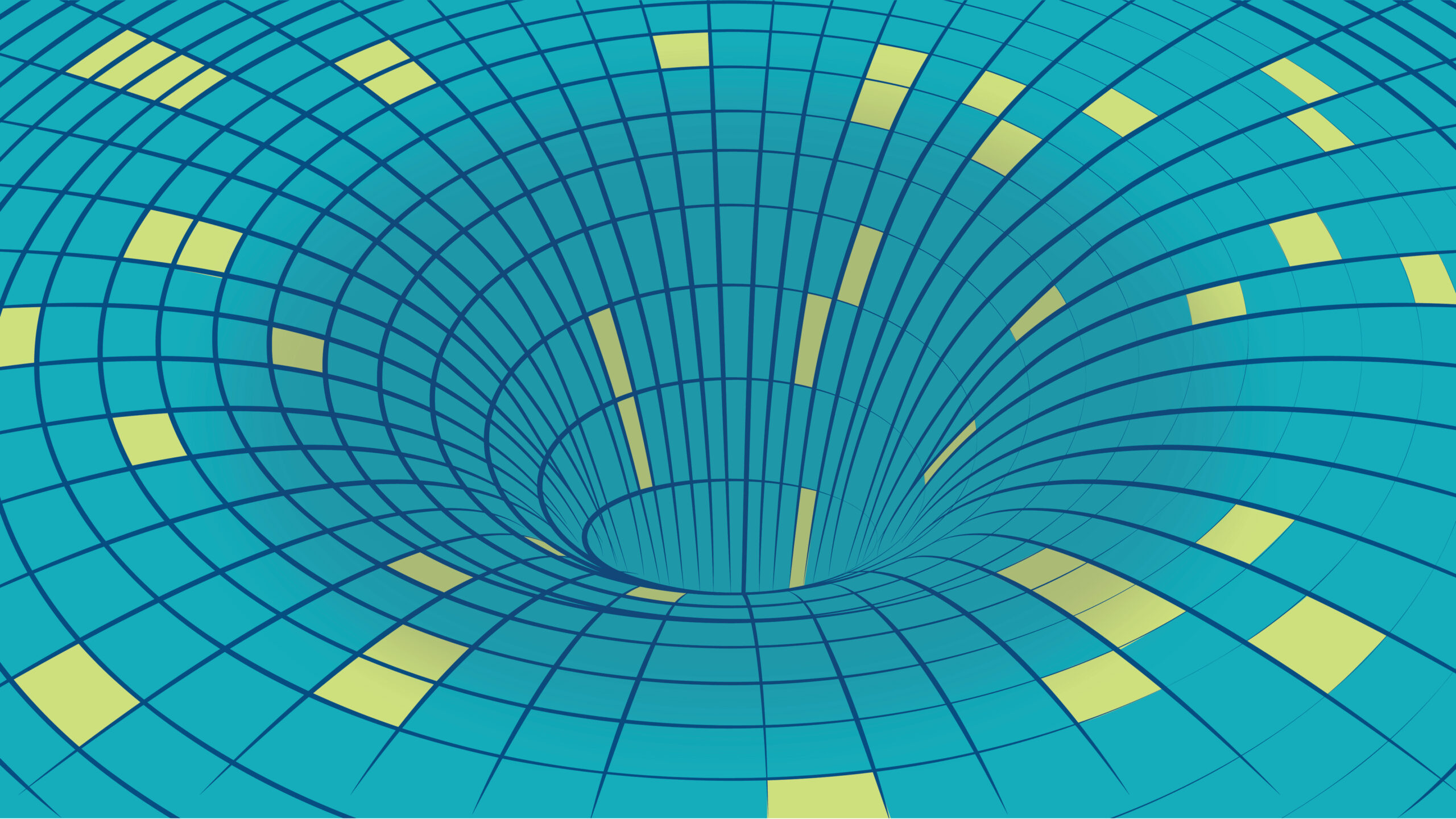 The sheer volume of your datasets can be a serious hurdle when you consider moving them to the cloud. In fact, as datasets grow larger, they simply become harder to move. That’s when dealing with data gravity becomes your next challenge.

Data gravity: what is it?

Data gravity is a metaphor introduced into the IT lexicon by a software engineer named Dave McCrory in a 2010 blog post. The general idea is that data and applications are attracted to each other, similar to the attraction between objects that is explained by the Law of Gravity. In the current Enterprise Data Analytics context, as datasets grow larger and larger, they become harder and harder to move. So, the data stays put. It’s the gravity — and other things that are attracted to the data, like applications and processing power — that moves to where the data resides.

One of the basic questions to ask yourself, before you can even think of moving your current on-premises data platform to the cloud, is where your data gravity currently lies . And where it could or should lie in the future. In other words: where does the majority of your data reside that you are or will be ingesting into your data platform? And where does the majority of the ‘consumption’ of your data take place, now as well as in the future?

To clarify this matter, here are some further questions for analysis:

In short, if your data gravity is already shifting from your own on-premises data centre to the cloud, then you should probably consider moving your entire data platform to that new centre of gravity. And this advice is even more pertinent if the use of that platform is increasingly being extended to external data consumers.

Before effectively ‘cloudifying’ your data warehouse, data lake or reporting and analytics platform, you may need to tackle a number of technical, legal, financial and human hurdles upfront.

You can read more about these cloudification hurdles in this blog post.

Wondering how LACO can help you to address your data future? 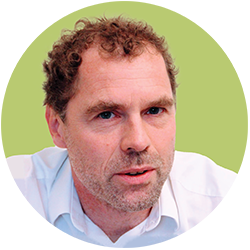 Ready to unlock the power of data intelligence ?